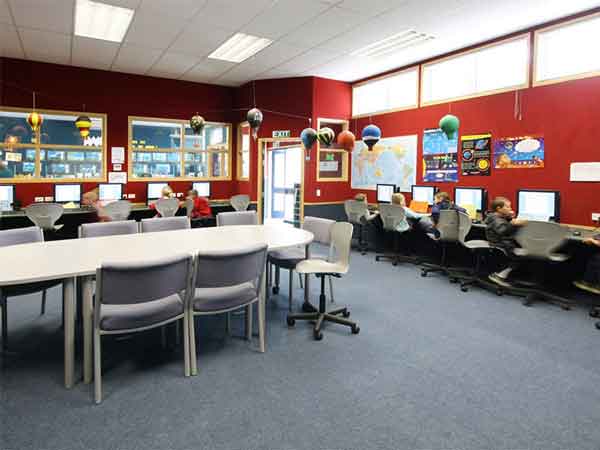 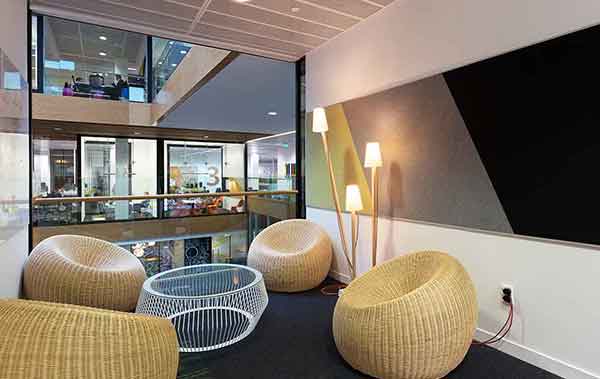 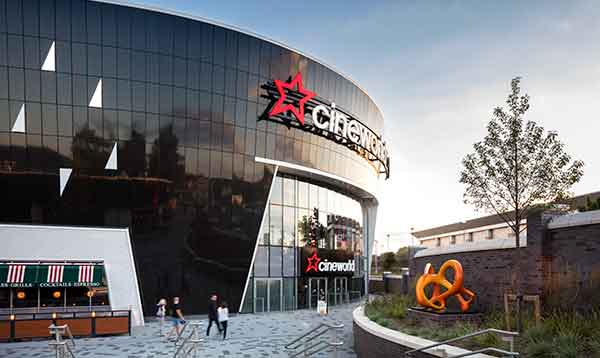 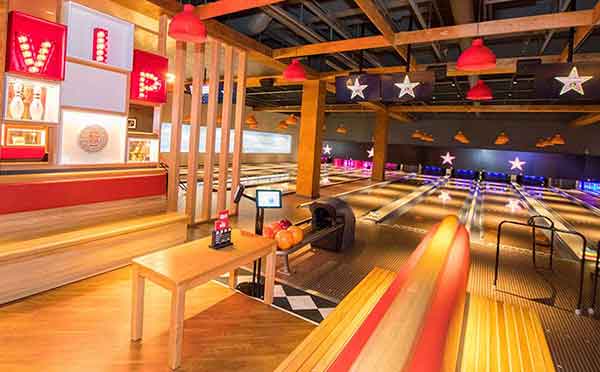 Existing building vibration isolation – Whilst Approved Document Part E of the Building Regulations allows some relaxation on the target impact and airborne performance for buildings formed by a material change of use, client’s expectations do not change.

The redevelopment of old Victorian townhouses in to luxury flats and exclusive properties in high value areas of London such as Mayfair gives developers two potentially conflicting issues; a potential proximity to the Victoria, Piccadilly and Jubilee Lines, and incredibly demanding client expectations in terms of noise levels.

In all areas of London, where increasing the square footage of your property can mean a big increase in your property value, developers and individuals are extending down to create livable space one or two floors below ground. This increase in depth could be taking those foundations much closer to the network of tube lines that cris-cross our nations capital. This reduction in distance to the vibration source could not only cause re-radiated noise problems in the newly formed basement areas, but also in the rest of the existing property.

Isolation within existing buildings is often most easily achieved by a box in box type isolation of the individual noise critical spaces such as the bedrooms, various floating floor, wall and ceiling treatments. If however isolation of the full building is required, then a full surface bearing of a new basement slab, strip isolation underneath new concrete underpins, or even the jacking and insertion of point bearings into the existing structure are all options that can be considered.

TVS Acoustics worked on a project at Queen Street in Mayfair, which won an award in the Vibration Category at the Annual Association of Noise Consultants (ANC) Awards for Vibration in 2016. The project involved two existing town houses that were being used as a commercial property, being converted in to luxury residential apartments. The building was situated right above the Jubilee Tube line and initial assessments demonstrated the worst-case re-radiated noise levels within the building were in the region of 45dBA Lmax. The building was a listed property and there was a clear brief from the client to maximize floor space as much as possible. Through an innovative approach and a clever use of Sylomer and Sylodyn materials, a solution was installed that lowered the Lmax levels by over 15dB, exceeding the clients stringent requirements.

Fill your details and our latest brochures will be delivered straight into your inbox! 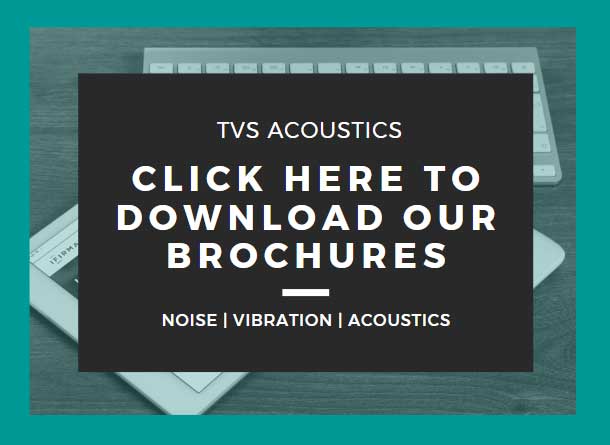 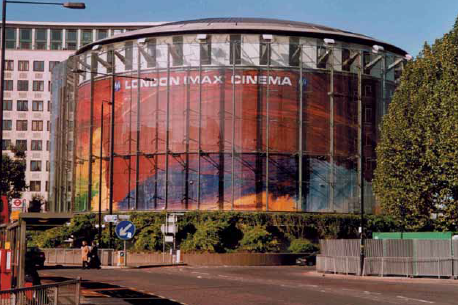 Specialist skills and industry-wide experience have made UK-based TVS Acoustics a leading player in two of the most demanding markets for acoustic flooring – cinema and bowling alley construction projects. Both require state-of-the-art solutions, which TVS Acoustics is well placed to provide thanks to nearly two decades of work across the entertainment sector and fields ranging from theatres and gyms to commercial and residential buildings. 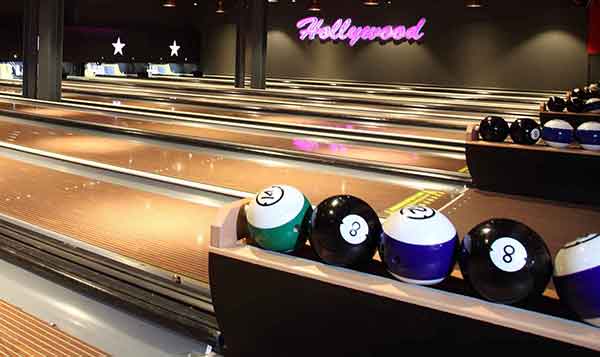 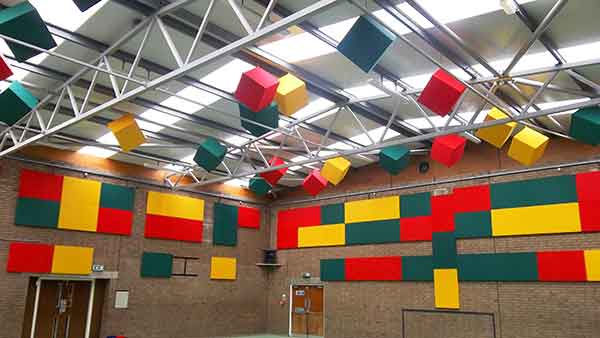 You Can Find TVS Products In NBS Source

NBS Source provides designers and specifiers with TVS product information in just one click, helping them to specify quickly, accurately and with the most relevant and up to date information at the time of specification.